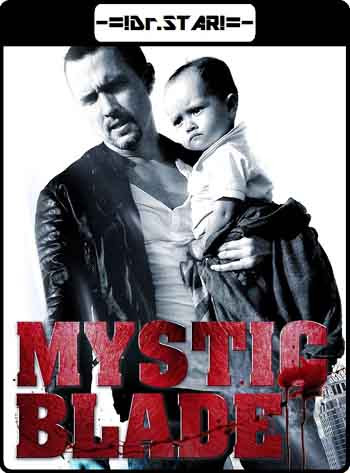 Story… Sam is a killer by trade, one of a group of merciless men known as the Shadow Syndicate whose business is delivering fate for a price. But when Sam is asked to erase the line between honor and evil, he turns his back on the Shadows knowing this will make him a wanted man. After years of hiding in the hills of Thailand, Sam falls in love with a beautiful Thai girl (Mali) and fathers a son (Shiro). Sam and his family live a simple and happy life fishing and living off the land.

But he can’t run away from the past and soon finds out what happens when you cross the Shadow Syndicate. Sam and his wife are left for dead on a violent and bloody night . They think they have taken everything from him until cries from Shiro bring Sam back to the world of the living. Now with something worth fighting for and a thirst for vengeance ; Sam forges a mystical blade from the ashes of his one great love. Sam and Shiro embark on a journey across the globe to track down these evil men one by one to have their revenge. —Anonymous 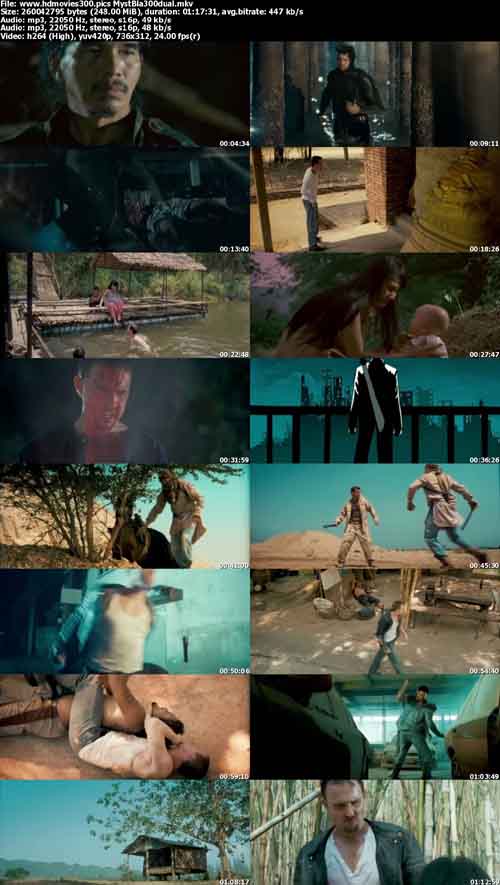 It is what it is. A low-budget film produced in Thailand. You can’t sit down to a movie like Mystic Blade and expect a Lucas production or the like. It’s a good popcorn and beer film to watch on a rainy weekend.

The fight scenes are reasonably well choreographed, the narrating animation is good and the storyline is enough to keep me interested. One or two plot twists caught me off guard so the writing wasn’t too bad. Some of the scenery in Thailand was beautiful as the movie made good use of the varying terrain and locations in the Kingdom. The bond between the main actor and his son (it’s really his kid) was heart-wrenching at times as the little boy cried when dad would walk away. You can’t teach someone to cry on cue.

All things considered, for a movie that was apparently funded by one or two people and done completely by themselves, it’s quite well done. Again, it’s not going to win any awards, but it’s worth a watch if you happen to find it in your youth hostel and have some Thai beers in the fridge. I applaud the effort.