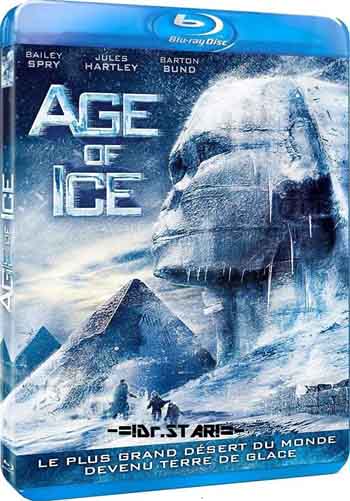 Story… When sudden and massive earthquakes open the Arabian tectonic plate, the result is unstable weather and freezing temperatures that will be unsurvivable by nightfall. Attempting to reach safety, a vacationing American family in Egypt, the Jones’, must battle the rapidly cooling temperatures that usher in a new Ice Age, covering the Sphinx, Pyramids, and Sahara Desert with mountains of snow.

well where should I begin and I think its going to be very hard filling 10 lines. don’t look for this film in the Oscar nominations. firstly the acting is totally tortuous and in fact unbelievable and the lack of a credible script is partly to blame. industrial light and magic don’t have to worry about the special effects on this film overshadowing any of theirs this year, or any year soon. especially note worthy, has got to be when the actors fell down the side of the pyramid landing perfectly clean and unscathed, but the best shot was the little dots that was representing the actors descent. well that’s about as much as we could take and turned the crap off, if you have say 2 hrs to waste in your life then watch paint dry and not this so called film.